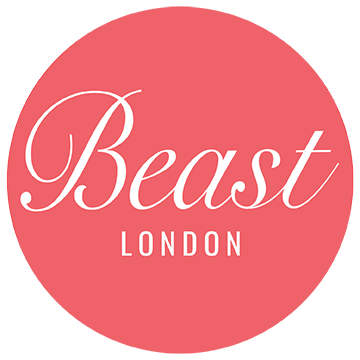 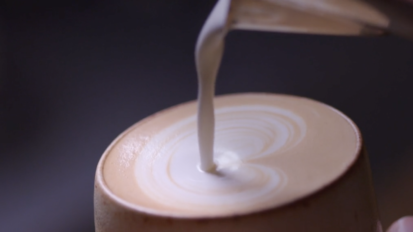 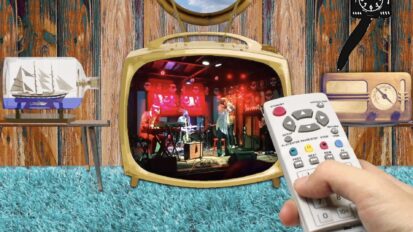 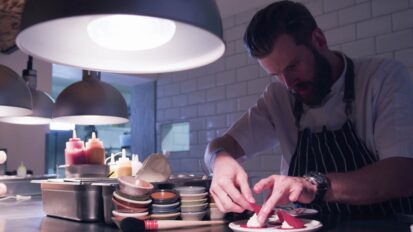 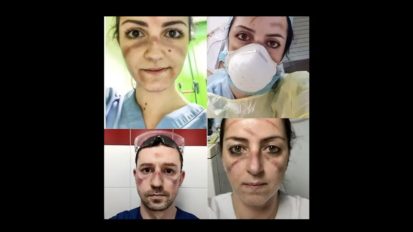 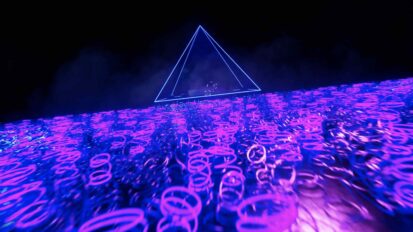 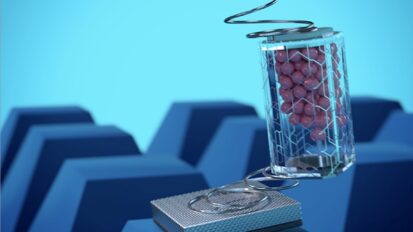 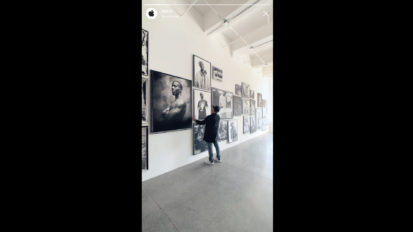 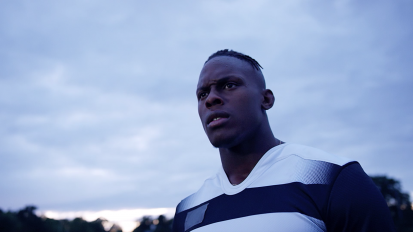 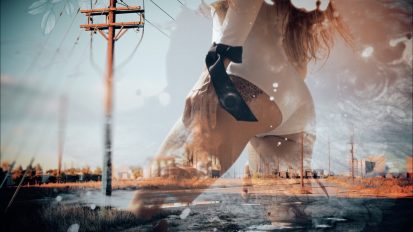 We are happy to help develop your ideas with you.  We can work from a single idea or fully developed brief.

Our crews are usually made up of around 8 or so key roles
Creative Director, Producer, Director, Cameraman, Sound, Focus Puller, Gaffer, Hair& Make-Up

We have our own studio and offer 3 rounds of revisions on offline edits. We also have online post-production services.

Ready to grow your business? Video can help you reach a whole new audience.

How can we help you?

Beast video production company London helps brands tell their stories with digital content that engages, educates and activates audiences. Online videos speak to the customer more powerfully when they tell a story. Being able to connect with your customer on an emotional level, creating engaging content that ultimately entertains, is key to earning your customers trust and attention.

We are very proud to have worked with some amazing brands from all over the world.

Are you looking for a creative content and film production company in London?

What about choosing a  production company UK?

Of course whilst London is the hub for video production in the UK, there are production companies and creative agencies in all of the major cities including, Manchester, Birmingham, Bristol, Brighton and more. So if you are trying to choose a UK production company, you will have even more choice!

It’s possible that costs could be less if you hire a UK production company from outside of the capitol, as basic overheads may be lower. But ultimately the cost saving of a few hundred pounds compared to the ROI that a really top level London production company and director can offer is not even worth considering. When you choose your UK video production company, just follow one simple rule – ask for a meeting. Great video production is all about the people on the team;  if you have a great team, then you will get a great video.

By taking your big idea and spreading it in many, smaller ways with so called “Buzz Videos” you envelop your audience with the concept. It feels like you’re “everywhere” and creates an attention multiplier effect.

See the team at work 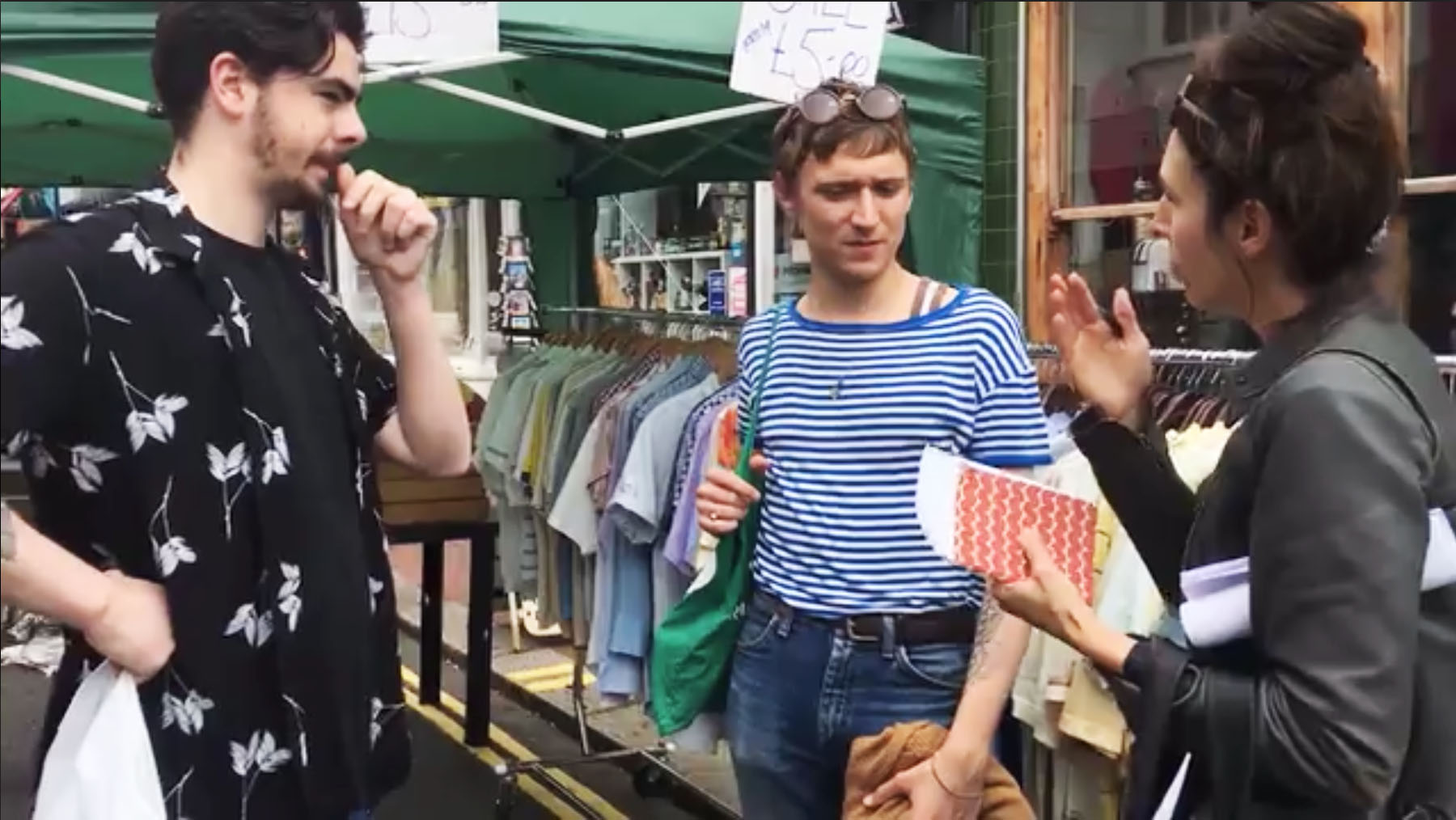 The need for small businesses and big brands alike to create their own video content is paramount, but creating a single piece of ‘hero’ content is no longer enough. We help brands plan their video content campaign.

Social audiences are hungry for video content, which pushes creators and publishers to deliver content that fits the demands and consumption habits of their audiences on different social channels.

At Beast Video Productions London, we’re happy to have won
a few awards along the way.

Different to many other video production companies in London 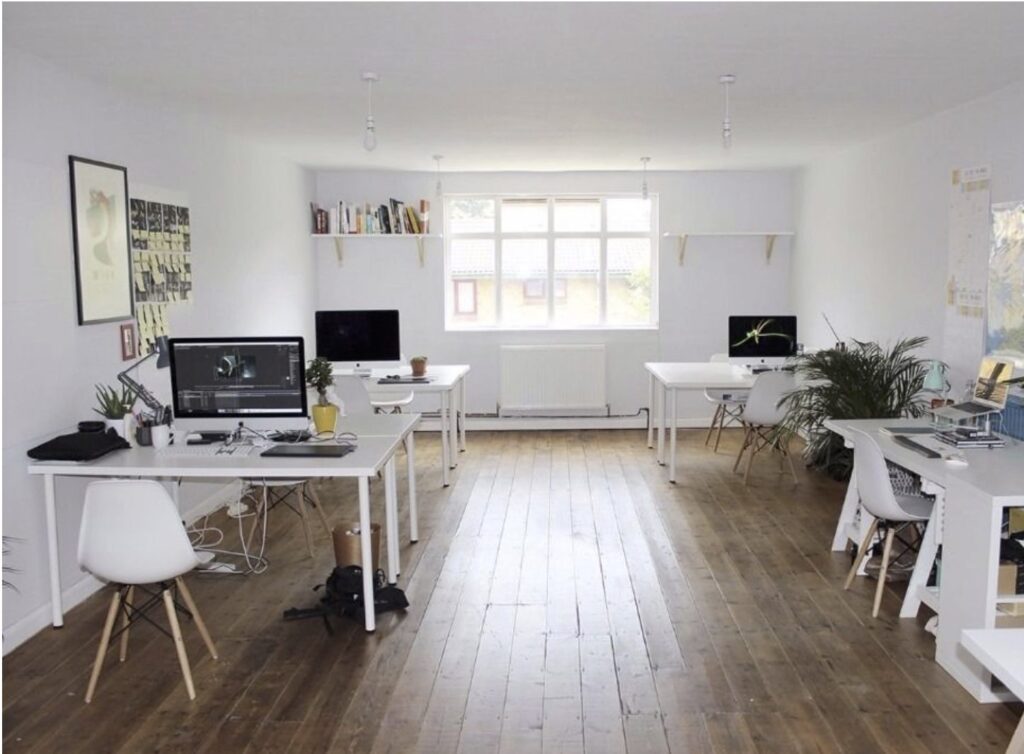 Your video content campaign can be divided into three categories and in order to be effective you may want to consider targeting all three areas and create an ongoing campaign.  With our UK production company we can supply the teams needed for all facets of your content campaign including regular half day one man shoots for ongoing hygiene content. Think of your website as a TV channel and you are the commissioning editor. You have to keep a constant supply of new content in order to keep your customers loyal to your brand.

Hero content is something that’s done on average 1-2 times a year. It should  entertain the audience with emotional storytelling.

Regularly scheduled ‘push’ content, designed for your main consumer who is already loyal to your brand.

Always on ‘pull’ content designed for your core consumer who wants to know about every detail or your brand and product.

How will you stand out?

Turning Your Live Event into an online presentation video

At Beast there are no Account Handlers or PA firewalls.
When you contact Beast you’ll get straight through to Victoria – Creative Director.